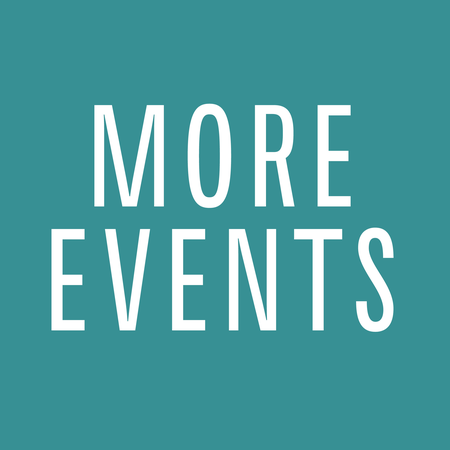 By Whistler Writers Festival (other events)

Suspicion begins at home for authors and readers of domestic thrillers, a genre which captures the uneasy truth of modern society that one is more likely to be harmed by someone they love than a stranger lurking in the bushes. Join a panel of award winning authors such as Roz Nay (Hurry Home), Amy Stuart (Still Here), Stephanie Wrobel (Darling Rose Gold) for a digital murder mystery session that will introduce you to a series of suspicious characters before asking you to guess which of them committed an imaginary crime. Come for the mystery and stay for the thrills.

other events by this organization